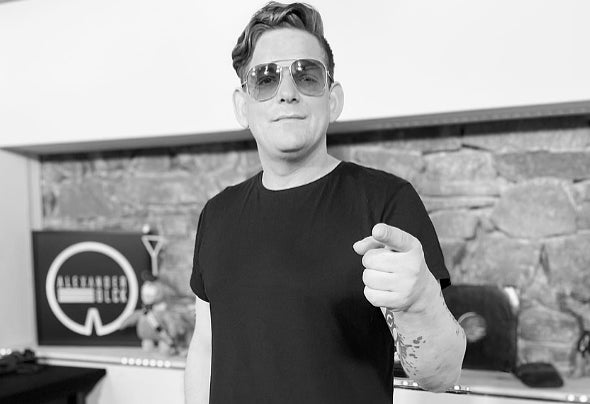 Alexander Olck
Biography of Alexander Olck
Alexander Olck is a DJ, producer and founder of the label "Techno Lieben & Leben", which already provides a variety of clubs between Cologne and Koblenz with technoid sounds. By founding the Techno Lieben & Leben channel on Twitch, he was able to further expand his reach and popularity, creating an ever-growing community. Early 2022 came the first release with the Evolution EP on the label Avaken, which after only a few days reached #1 on the Hardtechno charts on Beatport.
Alexander was born in 1980 in Neuwied, Germany. At that time still at belt-driven turntables Alex started his first attempts to walk. This music had fascinated him so much that he started to get more and more into this and other electronic music. At the age of 13 he quickly realized that techno was going to be something very important for him - because he found his fulfillment exactly in it. Techno gave him strength and energy in everyday life. His heart was filled with music, rolling bass and emotions - moments that only music could give him.
In the following years he impressed not only with his distinct feeling for electronic music and his spirited manner behind the desk - Alexander is also known for his varied sound, which serves every facet of technoid. Trendy tracks from the scene, but also classics from the past always provide a surprise in his mix. He says himself that when he plays, it's more about giving the audience the feeling that techno triggers in him. A feeling of freedom, an indescribable good and warm feeling right into the heart. He is a true maker of this music, who involves the audience with his sound in boundless emotions. His motto actually says it all: "Techno Love & Live".
We will certainly hear a lot more from him in the years to come.
Beatport 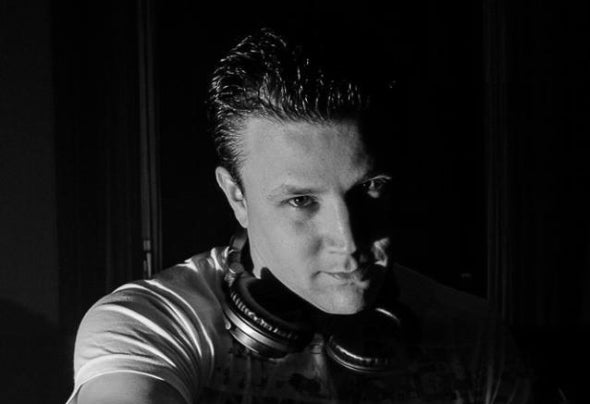 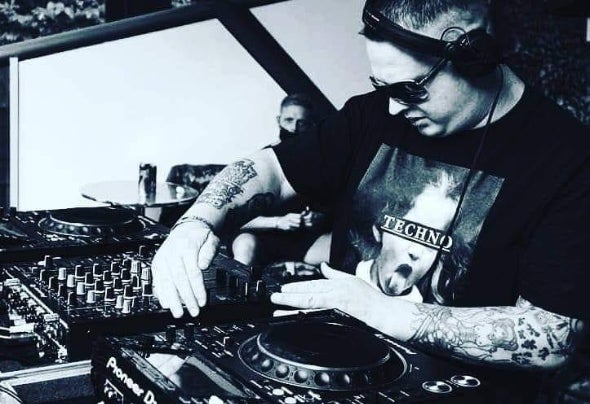 Chris van Neu
Biography of Chris van Neu
Chris van Neu - the Techno Machine
The Founder of ElectronicSoundMission and the Electronic Waldgeflüster series
has over 15 years of experience in the scene. Chris has no genre boundaries and
loves
to play Acid, Melodic and Techno.
He has already played countless gigs on festivals and in clubs in Germany and
Luxemburg.
Venues like the Mauerpfeiffer in Saarbrücken, Tanzhaus West in Frankfurt or
the Elektroküche in Cologne, where he played for the legendary Affenkäfig
Crew, are his playground.
Chris is also a real workhorse in the studio. He has released numerous tracks on
Labels
like Finder Records, Avaken or Physical Techno Recordings and gained lots of good
positions
within the Beatport charts. He has reached the number one Album spot And Top Ten HardTechno Charts with his
collaboration with
Alexander Olck. Chris is also part of Alexanders famous format Techno Lieben und
Leben.
Let Chris take you on a journey into a continous loop of rolling bass and drum
thunderstorms!
Beatport 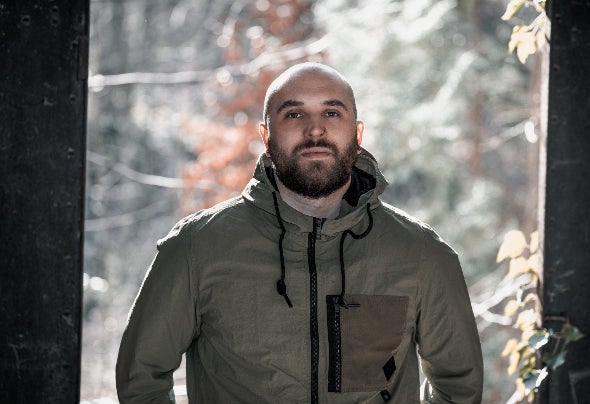 Monokult
Biography of Monokult
Monokult was born in Kaiserslautern, Germany. Since he was very young, he has always been fascinated by music. He grew up in a family of musicians and started playing the piano at the age of 6.
However, he could never express himself sufficiently with classical music.
In 2012, he became interested in electronic music and quickly developed his passion for producing and DJing. Within one year, he had his first successful release on major label, Pragmatik Records. He has had multiple gigs in his local area and his reputation grew, since many people recognized his talent and passion.
In 2015, he decided to study audio engineering to take his sound to the next level. Since then his career has continued progressing.
In addition he founded the Nachtflug Label with his partners, focusing on peak time and cosmic sound.
Monokult is an artist who always goes his own way. Unimpressed by charts or similar fashions, the only thing important to him is to express his inner music style. It is his ultimate goal to give people a moment of freedom with his music.
Beatport 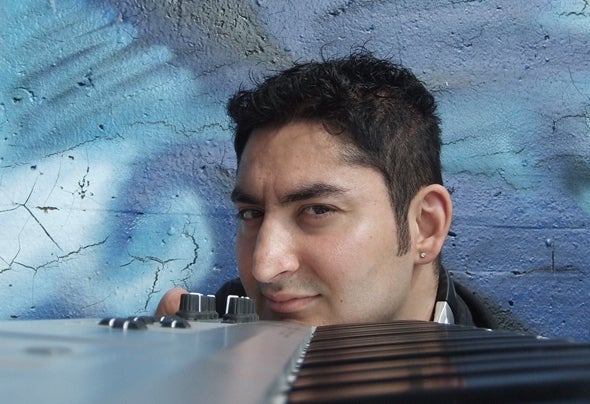 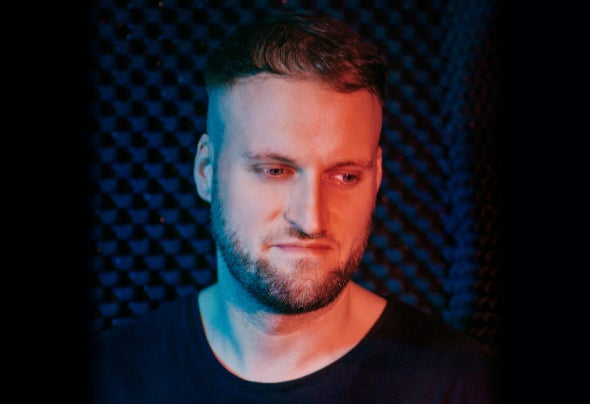 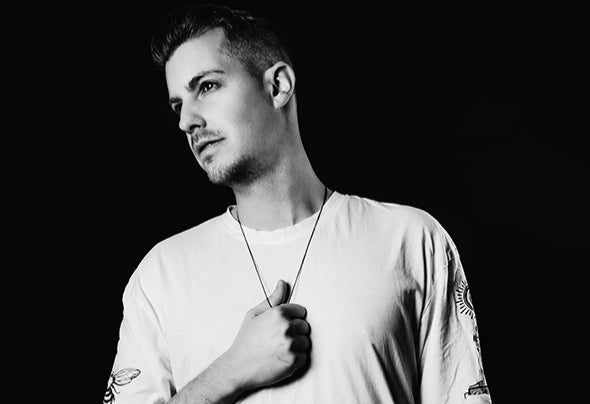 Zoodiak
Biography of Zoodiak
Zoodiak is a techno DJ and producer based in Saarbruecken, Germany.
Zoodiaks sound is basically defined through a fast but all the way grooving pace, mostly paired with melodic lead sounds and a catchy atmosphere, which influences the emotions and the vibe on the dancefloor.

He has already played in various major clubs such as Magdalena in Berlin or at the Techno Festivals such as Nature one or the Electric Mine Festival.

In 2021 he made it to the top of the charts with several tracks, including Supernova.
His releases can be found on labels like Kaligo Records, Animarum Recordings, Sonis Records or Gryphon Recordings.
Besides that, he works with well- known artists such as Beico, Patrick Scuro, Ben Dust, Sven Sossong, Windeskind and Chris van Neu.

According to his philosophy music connects people, cities and continents.
So hopefully everyone will soon be able to feel the sound of Zoodiak in their city.
Beatport
soon more